When designing for horizontal scale-out, let’s assume you would like more than one Kafka Consumer to read in parallel with another.  Why?  Maybe you are trying to answer the question “How can we consume and process more quickly?”

Now, we’ve covered Kafka Consumers in a previous tutorial, so you may be wondering, how are Kafka Consumer Groups the same or different?   Well, don’t you wonder too long my Internet buddy, because you are about to find out, right here and right now.  Ready!?  Of course, you are ready, because you can read.  Also, if you like videos, there’s an example of Kafka Consumer Groups waiting for you below too.  The video should cover all the things described here.  Are you ready for a good time?  That should be a song.

Like many things in Kafka’s past, Kafka Consumer Groups use to have a Zookeeper dependency.  But starting in 0.9, the Zookeeper dependency was removed.  So, if you are revisiting Kafka Consumer Groups from previous experience, this may be news to you.  There’s a link in the Reference section below which you might want to check out if you are interested in learning more about the dependency history.

First off, in order to understand Kafka Consumer Groups, let’s confirm our understanding of how Kafka topics are constructed.  Recall that Kafka topics consist of one or more partitions.  There is even a configuration setting for the default number of partitions created for each topic in the server.properties files called `num.partitions` which is by default set to 1.  More partitions allow more parallelism.  Or, put another way and as we shall see shortly, allow more than one Consumer to read from the topic.

To see partitions in topics visually, consider the following diagrams.

A Kafka topic with a single partition looks like this

A Kafka Topic with four partitions looks like this

And note, we are purposely not distinguishing whether or not the topic is being written from a Producer with particular keys.

Now, if we visualize Consumers working independently (without Consumer Groups) compared to working in tandem in a Consumer Group, it can look like the following example diagrams.

Rules of the road

So, to recap, it may be helpful to remember the following rules:

A quick comment on that last bullet point – here’s the “resiliency” bit.  Deploying more Consumers than partitions might be redundancy purposes and avoiding a single point of failure; what happens if my one consumer goes down!?  As we’ll see in the screencast, an idle Consumer in a Consumer Group will pick up the processing if another Consumer goes down.

Alright, enough is enough, right.  Let’s get to some code.  In the Consumer Group screencast below, call me crazy, but we are going to use code from the previous examples of Kafka Consumer and Kafka Producer.

And again, the source code may be downloaded from https://github.com/tmcgrath/kafka-examples

In the following screencast, let’s cover Kafka Consumer Groups with diagrams and then run through a demo.

The link to the Github repo used in the demos is available below.  Here are the bullet points of running the demos yourself

To me, the first reason is how the pooling of resources is coordinated amongst the “workers”.  I put “workers” in quotes because the naming may be different between frameworks.  But in this case, “workers” is essentially an individual process performing work in conjunction with other processes in a group or pool.  Multiple processes working together to “scale out”.  In Kafka Consumer Groups, this worker is called a Consumer.

The coordination of Consumers in Kafka Consumer Groups does NOT require an external resource manager such as YARN.  The capability is built into Kafka already.   This is an attractive differentiator for horizontal scaling with Kafka Consumer Groups.  Put another way, if you want to scale out with an alternative distributed cluster framework, you’re going to need to run another cluster of some kind and that may add unneeded complexity.

What is a Kafka Consumer?

Introducing the Kafka Consumer: Getting Started with the New Apache Kafka 0.9 Consumer Client 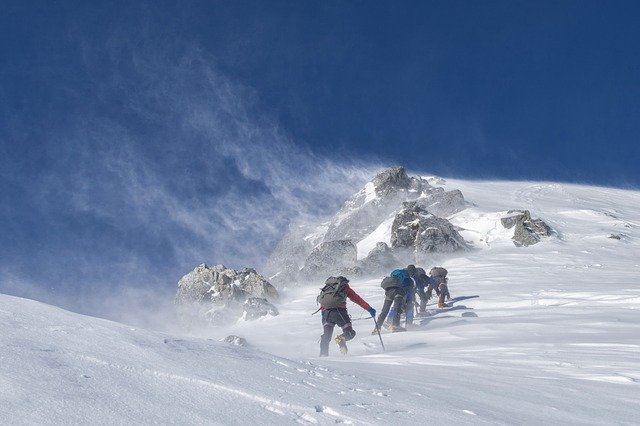